March 4 question – Other than the obvious holiday traditions, have you ever included any personal or family traditions/customs in your stories?
The awesome co-hosts for the March 4 posting of the IWSG are Jacqui Murray,Lisa Buie-Collard,Sarah Foster,Natalie Aguirre, and Shannon Lawrence!

Oh, yes! Forbidden’s setting is in the near future Middle East. So much to think about and learn with respect to customs, practices, laws in the Islamic world. I wanted the characters to be believable, authentic. It was important to not stray into erroneous views portrayed in the media and hate groups. I wanted moderate Muslim readers to be not offended. And, yet, Forbidden’s genre includes some pretty nasty Middle East characters not opposed to taking their beliefs to extremes.

This presented a conundrum. I needed my protagonist to be cop-tough but endeavor to have readers not associate that behavior with Muslim terrorist tough. It felt like walking a fine line. So many people are quick to judge every Muslim as being a terrorist.

Fortunately, I had the wisdom to know my level of knowledge was not up to snuff though I had read books, the Koran, and talked to our local imam. The research impressed upon me that in order to write with a high degree of understanding of all the nuances of Islam, I needed a practicing Muslim willing to be a consultant throughout the years of creating a unique and powerful story.

The search began. My criteria – the consultant should be a woman, a professional, and a practicing Muslim. No word of a lie, I turned to facebook. In two months, I found Dr. Sahar Albakkal, a pediatrician in Ontario.

Dr. Albakkal and I worked together for two years. Through her, my protagonists and antagonists came alive, breathing entities only I could see hovering around in my writer’s cave. And, so far, no Muslim has expressed any negative comments regarding Forbidden – quite the opposite. So pleased.

I owe a lot to Sahar. Because of her, readers could feel the depth of the Muslim cop’s despair, his devotion to his faith, his humility, and sing with him at the awakening of his passion. 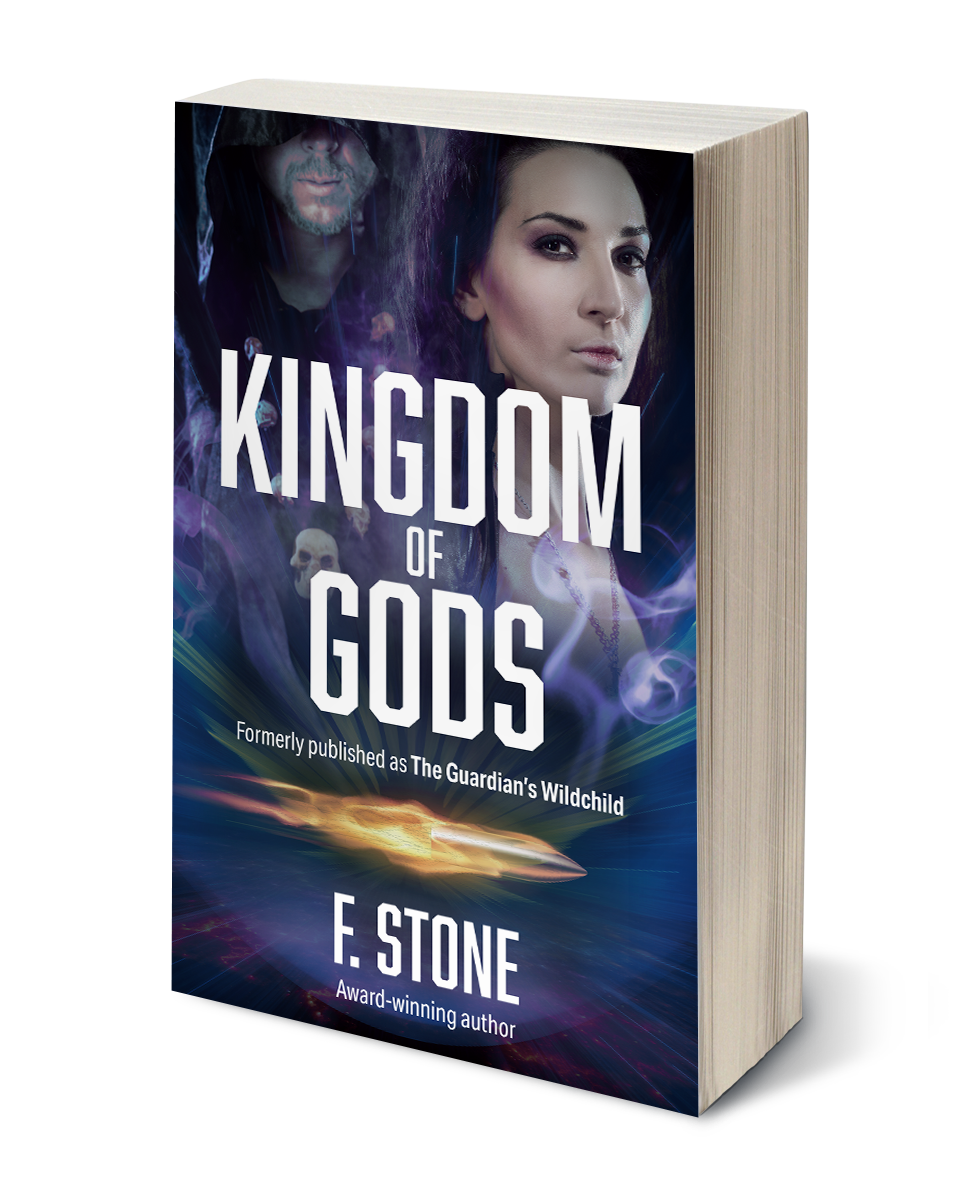 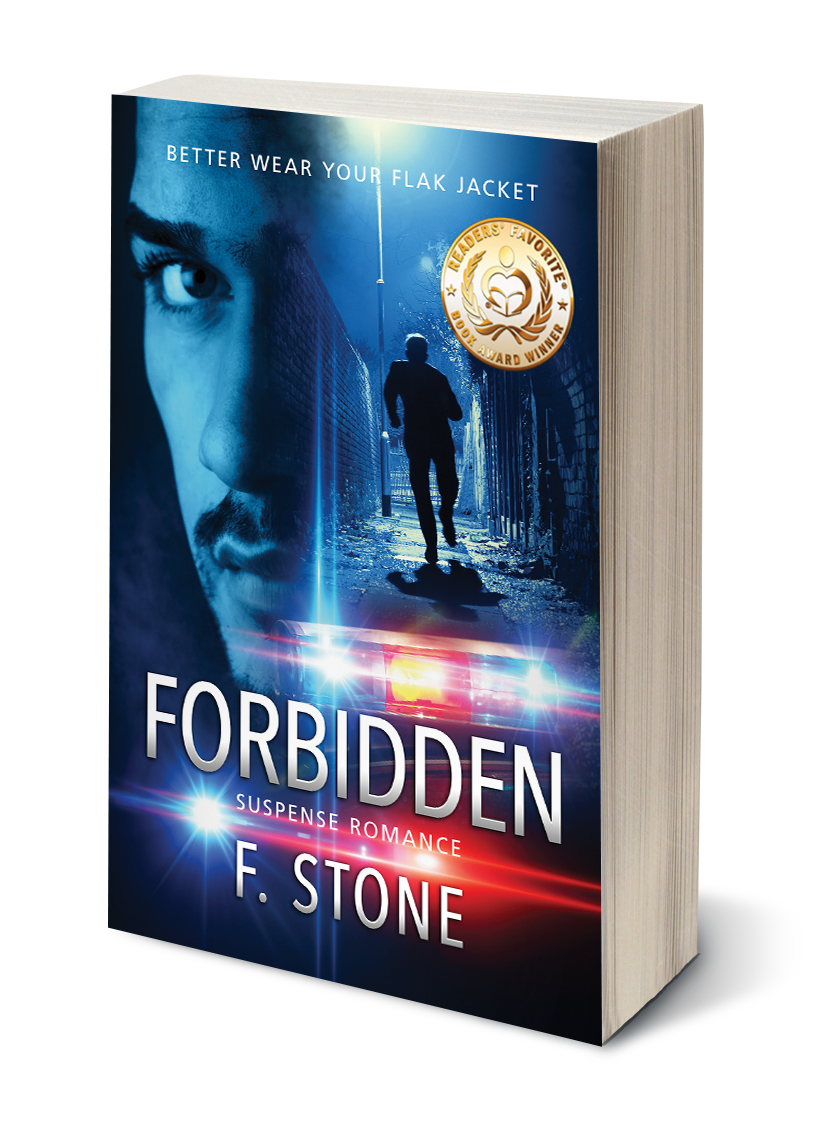 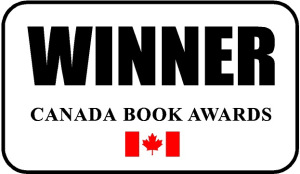 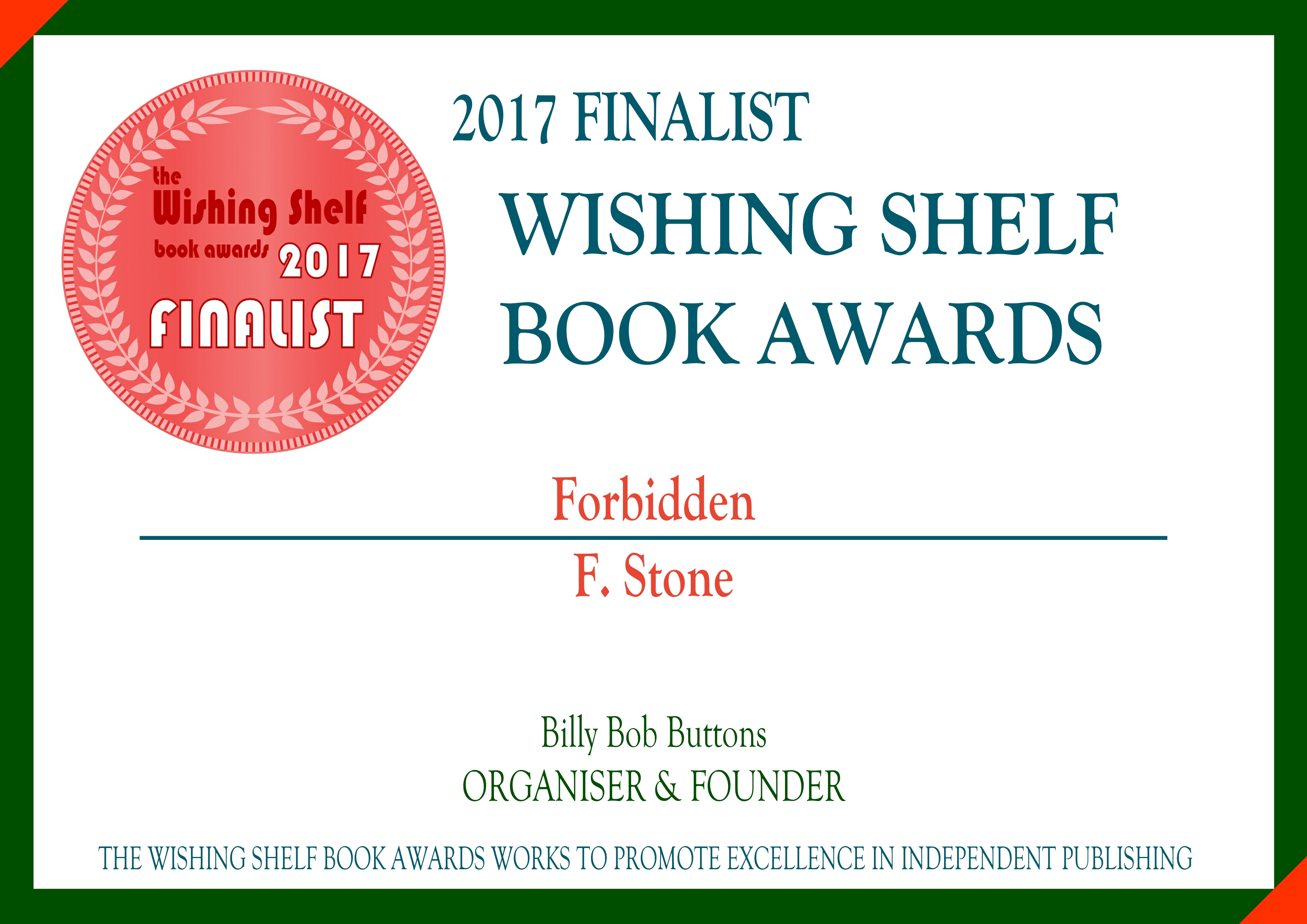